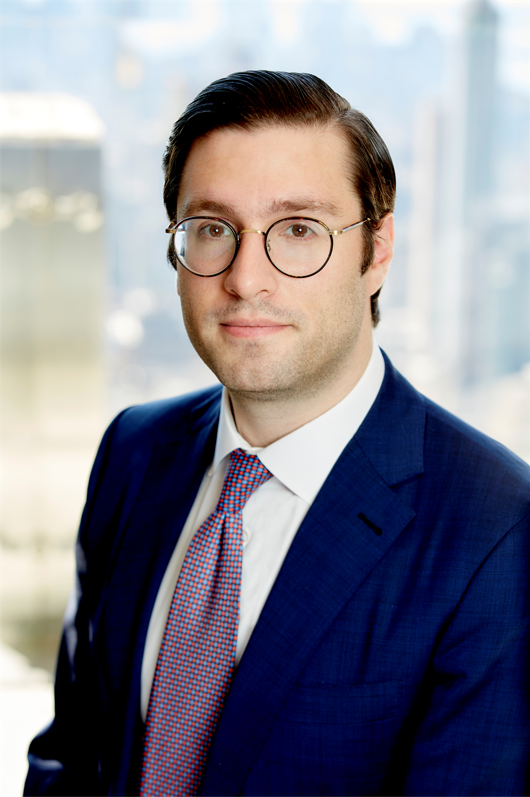 Richard DiBlasi is a Managing Director at CC Capital. He was involved in the acquisition of Fidelity & Guaranty Life by CF Corp. and the take-private acquisition of Dun & Bradstreet. Prior to joining CC Capital, he worked at Blackstone from 2010 to 2016 in the Private Equity Group. At Blackstone, Richard focused on investing in the financial services, technology, and business services sectors. He started his career as a Consultant at FTI Consulting in the Global Risk and Investigations Practice from 2009 to 2010. Richard received a B.A. in Political Science from Yale University.

Securities Services are offered through Arbutus Securities, LLC, a member of FINRA and SIPC.
Terms and Conditions of Use