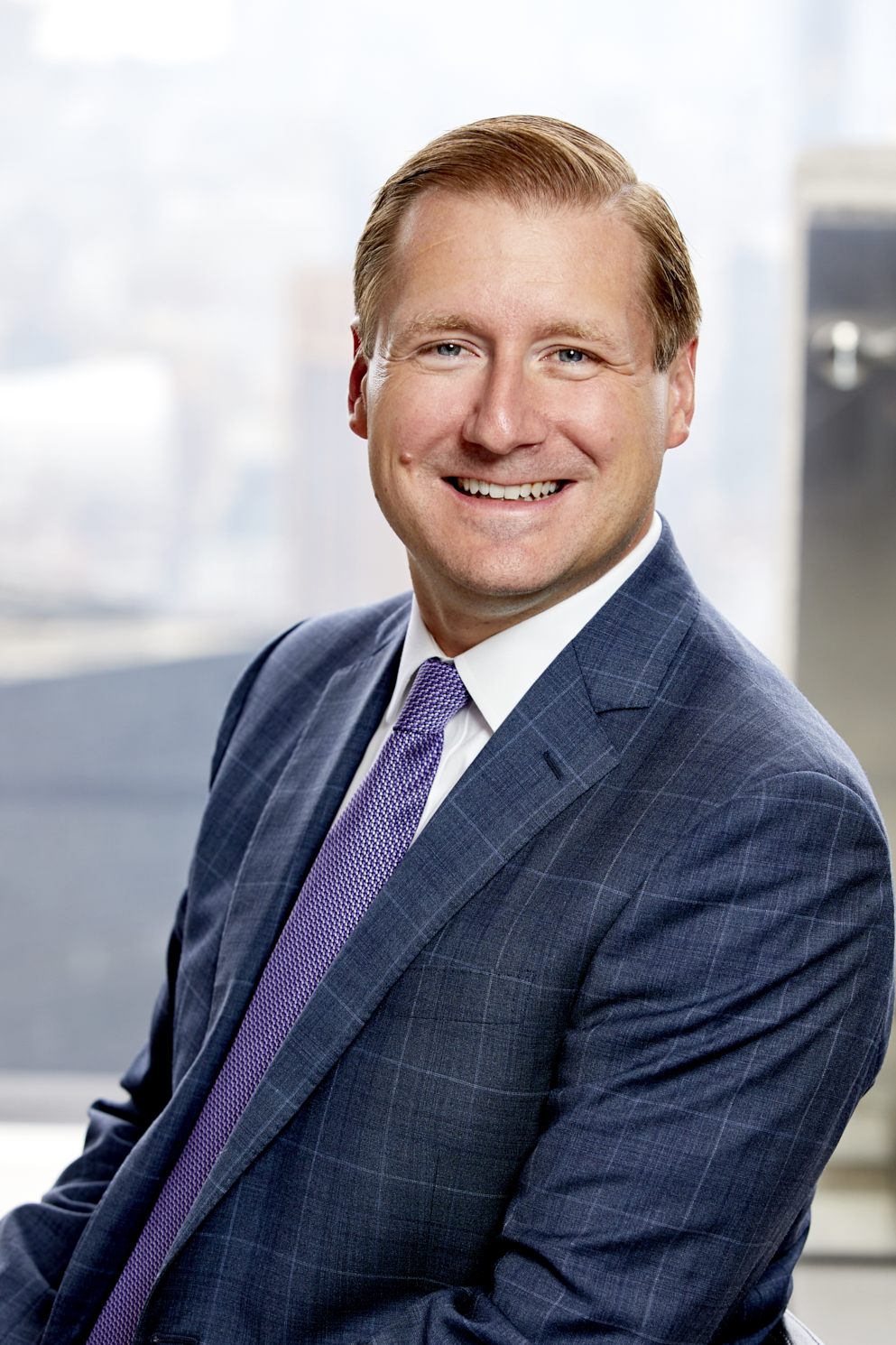 Jason Giordano is a Senior Managing Director at CC Capital. He has more than 18 years of professional investing and acquisition experience.  Among other roles, Jason co-founded and served as Co-Executive Chairman of Collier Creek Holdings, the permanent capital vehicle through which CC Capital invested in Utz Brands, Inc.  He also serves as an executive officer of CC Neuberger Principal Holdings II and and CC Neuberger Principal Holdings III.

Before joining CC Capital, Jason served as a Managing Director in the Private Equity group at Blackstone, where he led investments in consumer goods, retail, education, packaging, chemicals, and other sectors.  Over more than a decade at Blackstone, he was involved with 12 initial and follow-on acquisitions totaling over $10 billion in aggregate enterprise value.  Prior to Blackstone, Jason was a private equity investment professional at Bain Capital and an investment banker at Goldman Sachs.

Jason currently serves on the Board of Directors of Utz Brands, Inc. (NYSE: UTZ).  He has also served on the Board of Directors of Collier Creek Holdings, Pinnacle Foods, AVINTIV, Crocs, and Ascend Learning, among others. He received an A.B. in Economics from Dartmouth College and an M.B.A. from Harvard Business School, where he was a Baker Scholar.

Securities Services are offered through Arbutus Securities, LLC, a member of FINRA and SIPC.
Terms and Conditions of Use